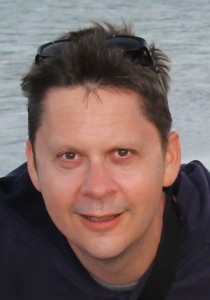 Jon graduated from the Anglo-European Chiropractic College (AECC) in Bournemouth in 1999, having completed a five year accredited Degree (BSc) and Masters (MSc) course in Chiropractic.

His main chiropractic interests include the treatment of sportsmen and sportswomen, having worked with amateur and professional sports people during his career and he has attended additional courses to supplement his interest, such as a Golf Health Management course, which he attended at the Belfry. His patients have included players from Shrewsbury Town Football Club and Stoke City FC.

Jon is a registered to provide cover for medical insurance companies including AXA PPP.

Jon also believes that successfully treating many chiropractic problems does not solely involve treatment but also patient education in order to prevent recurrence of the complaint and hopefully to provide a long-term solution to the problem.